Tthe saying actions speak louder than words dates back to 1628. Close to four centuries later, a lot has changed, including the functioning of the human brain. Today, actions have as much impact as words and for maximum comprehension; the two are best used together.

This was the approach taken during the July 28, 2018 career/mentorship day initiated by Fireside Group. In collaboration with players in the IT sector namely Safaricom, Innova, Data Centre, Akirachix, iHub, and iBiz, Fireside Group hosted refugee girls attached to RefuSHE, high school students from Kirenga Girls High School, students from the Kabete Rehabilitation School, and young boys from Joy Divine Children Center in a bid to mentor them into the engineering and IT sectors. The event was aimed at demystifying the common belief that technical fields are best suited for men as opposed to women.

All partners present were predominantly represented by female staff members. Additionally, Safaricom Women in Technology (WIT) were present, acting as real life examples of women who have established themselves and thrived in the IT and engineering sectors. For maximum impact, the day was split into two sessions: The morning mentorship session where partners introduced themselves and gave words of wisdom and encouragement to the girls and boys present; and the afternoon practical session where partners put up stands and showcased their tools of trade and work practices.

Throughout the day, two themes stood out and captivated the young audience. First was the constant reminder to the girls present that there are more than enough opportunities available for them in the engineering and IT sector, emphasized by the dozens of female role-models practicing in these sectors present during the event. Second, the audience was assured that in the modern world, academic papers and grades are slowly losing their relevance and employers are increasingly focusing on one’s ability to deliver profitable results. Students from the Kabete Rehabilitation School were reminded that their past, characterized by crime and deviance, should not in any way determine their future.

The career day was highly successful, given the dozens of students who registered for consideration of absorption into an intensive training program by Fireside Group. Fireside Group actively promotes Sustainable Development Goals no.5 and 10 towards Gender Equality and Reduced Inequalities. It is our aim to position the girl child as well as disadvantaged children in the society as worthy candidates in the competitive employment and entrepreneurial sphere. 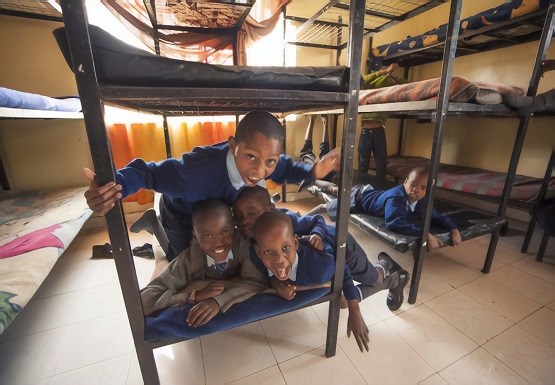 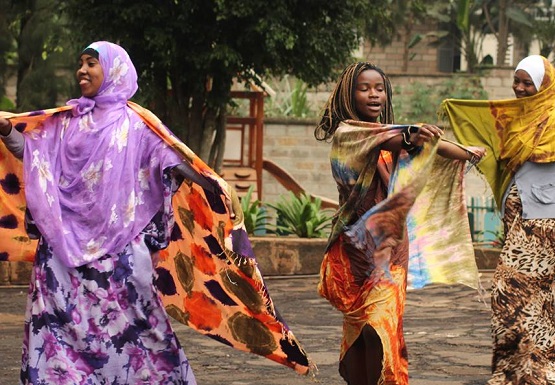 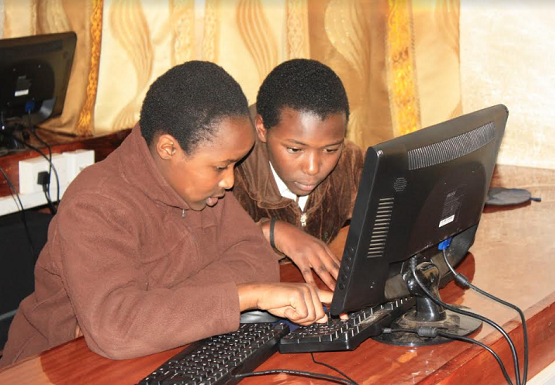